“METROPOLITAN POLICE” Atención! Illegal activity was revealed! is the fake virus warning which has nothing to do with the Metropolitan Police of Great Britain. This is just the next fraudulent way developed by cyber hackers in order to collect money from users whose PC security has been greatly compromised or weakened. Nominating it with the right definition of various sorts of malware programs, this is nothing but the ransomware-type threat which requires of you to immediately effect the payment in order to restore control over your infected workstation. Another variant of such ransomware application was noticed previously, being known to substitute the Windows desktop with a bogus warning supposedly originated by the German Federal Police (BUNDESPOLIZEI). Obviamente, cyber criminals change their virus application to suit various countries where they want to get as many victims as they can. Asi que, this time they chose Great Britain as the platform for spreading their malware and reaching their evil plots. If your system is contaminated with this type of threat, you will encounter the difference immediately. Your desktop will be substituted permanently with the scareware warning titled as METROPOLITAN POLICE. 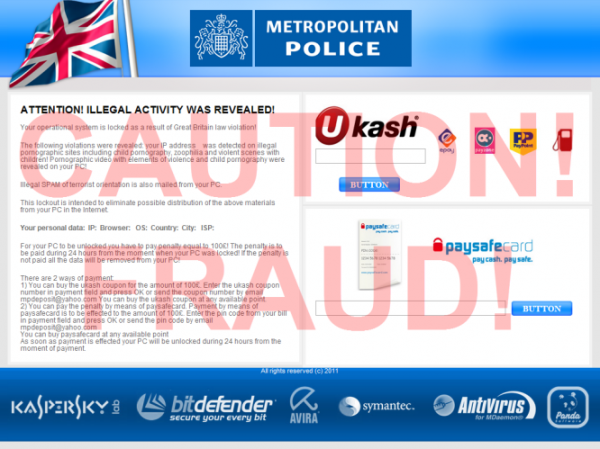 It will prevent you from using or even having access to your files, programs and system applications. de hecho, you will not be able to use your PC as you normally do. Even if you reboot your computer into Safe Mode or Safe Mode with Networking you’ll get the same problem. The virus states that you were noticed while watching illegal pornographic web-pages and claims that if you don’t pay £75 within 24 hours then your PC will be wiped clean, with all your important files and settings being erased. sin embargo, don’t ever get nervous, the virus is not capable of performing what it claims to be able to do. Por otra parte, none of us would really want to stand any chance of losing important files or other valuable information, so there is a great probability that some person might actually become the victim of these frauds who developed the Metropolitan Police threat program. In order to get rid of the METROPOLITAN POLICE virus from your system please be so kind to follow the removal milestones in the uninstall section provided below. Por supuesto, please do not hesitate to contact us at any time should your require our assistance on these or other matters. 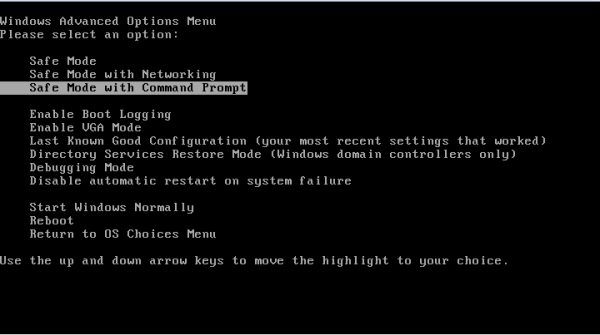 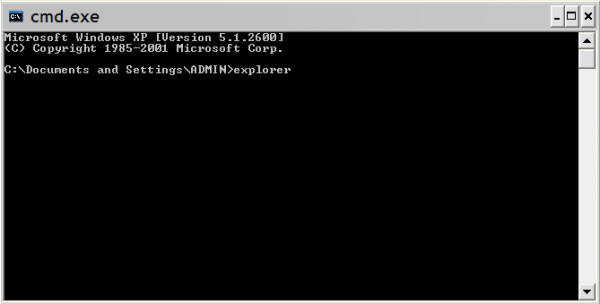 You know how it normally looks like, don’t you? Bien, here is the screenshot of it: 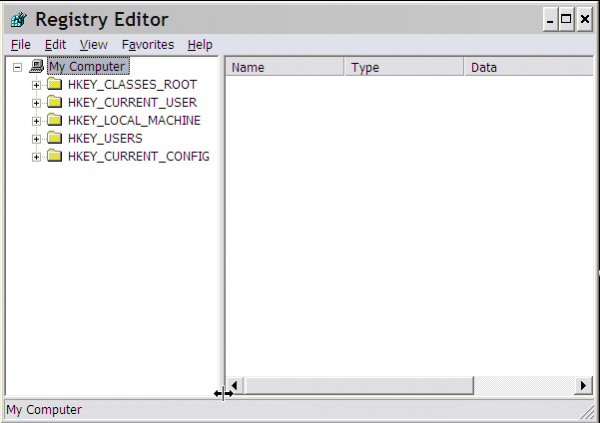 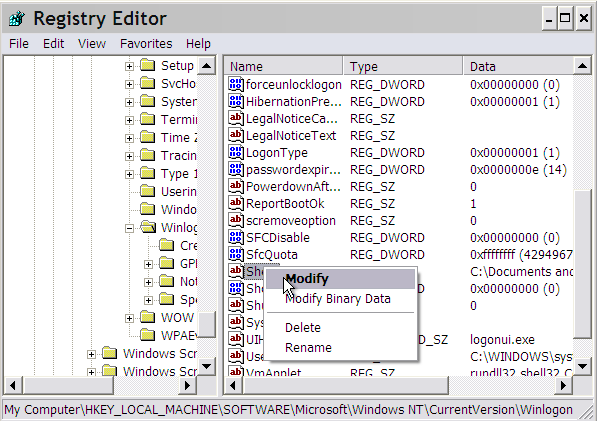 Associated virus files to be removed: