In computer sciences, Trojan refers to the virus or malware that injects the computer from behind and hides itself by attaching to a file. The sole purpose of inducing Trojan into a system is to leak private information of the user to a third party through a backdoor. Trojan is used to refer to an enemy that attacks from behind the curtain and inflicts possible damage. Unlike any other computer virus, Trojans do not necessarily attach itself to the file to harm it, it does not even replicate itself. The job of Trojan is simply different from others of its kind.


So, you have your Windows Desktop installing and running, the wind is blowing nicely in your face, and all is going well, until…

BESIDES, it is easy to choose a good antimalware solution according your needs using our mini-guide. 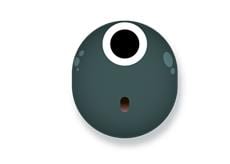 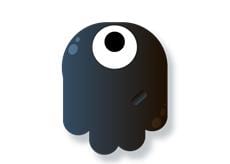 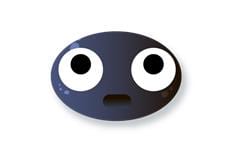 The Dogecoin scam is one more example of online fraud, which became enormously popular last …

Pornographic virus alert from Microsoft may sound like a strange joke, but it is a …